Best Countries for American Expats to Move to from USA

Americans are often looking to move overseas often seek a lower cost of living than the USA, but with a similar quality of life. Fortunately, there are a number of destinations that fit the bill. In this article, we have summarised a list of the best countries for Americans to move to from USA.

As with all things, make sure you do your research before agreeing to relocate, and read as much as you can about your intended destination, especially if you are planning to move with children. This guide will help you with making the right decision.

Guanajuato is a city and municipality in central Mexico / GETTY IMAGES

There’s been a rise in Americans looking to move abroad, and politically stable destinations with accessible and affordable healthcare are popular choices.

This list covers some of the best destinations for Americans and their families to move to in 2021. It’s based on the latest available data on things like potential expat earnings, quality of life, healthcare and more. However, please remember to always do your own research into local COVID-19 restrictions.

At William Russell, we have nearly 30 years of helping expatriates settle into their new lives overseas by providing world-class global health insurance. We also have lots of expert resources to help you and your family choose a country to move to and adapt to life abroad. As always, make sure you do your research before you relocate or retire abroad. It’s a good idea to read and watch as much as you can about your intended destination before you commit, especially on international job opportunities.

It makes sense that due to geography, the vast majority of North American expatriates choose to base themselves within the Americas – that is South America, Central America or Canada. However, Europe and Asia are also popular with US expats.

Time and time again, Mexico has proven itself to be the best country for Americans to move to from USA. Mexico is a popular choice with Americans due to its close proximity to the US and its climate. In fact, Mexico is home to more American expats than any other country in the world, with 1.5 million choosing it as their permanent home.

When relocating to Mexico from the US, there are three types of visa depending on how long you want to stay:

As Mexico is such a big country, expats recommend staying for 6 months on a temporary visa first. You can then try out different locations – both cities and coastal towns – before committing to somewhere to live.

What are top 10 reasons to become an expat?

The pros of being an American expat in Mexico include:

The cons of moving to Mexico from USA as an American expat include:

The capital Quito is a World Heritage Site / GETTY IMAGES

Around 9,000 Americans live permanently in this South American country that’s famous for being on the Equator. Ecuador is consistently voted one of the cheapest places to retire and with an average expat salary of around $48,000 USD, it’s a very affordable place to live and to move to from USA. Property prices are rising steadily, particularly in the popular city of Cuenca, but the cost of living in the capital Quito is still cheaper than many expats imagine. As with Mexico, you’ll get more from your move if you commit to learning Spanish.

Some of the top reasons Ecuador is one of the best countries for Americans to move to include:

When making your decision about a permanent move from America to Ecuador, it’s worth considering:

Some US states will pay you to move there. Learn more here. 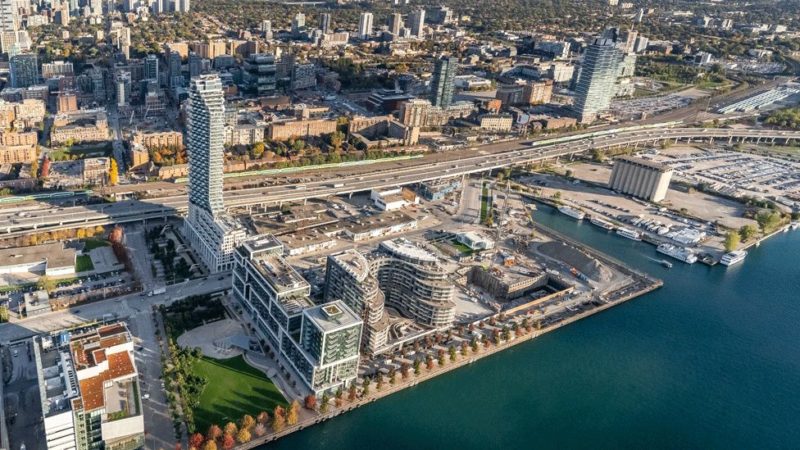 Canada is another consistently popular choice for American expats to move to from USA. It ranks very highly for quality of life, safety, health and environment – and it has a stable political landscape. Over 10,000 American expats moved to Canada in 2019, and the number of US families moving permanently to Canada more doubled in 2020.

Some of the key advantages when moving from USA to Canada include:

When weighing up both the pros and cons of moving your family to Canada from the USA, it’s worth noting that: The Azores, an autonomous region of Portugal, are an archipelago in the mid-Atlantic / EBD

After the Americas, Europe is the next most popular destination for US expats. The jewel in Europe’s crown is sunny Portugal where the cost of living is among the lowest in Western Europe. With the average expat salary being around $102,669 USD, there is bound to be money left over for enjoying the good life, so it’s proven itself as one of the best countries for American expats to move to.

Other big draws for moving to Portugal from USA as an expat include:

On the other hand, it’s important to note that:

You’ll be in good company as an expat in Singapore, where almost a third of the population are foreigners. With tens of thousands of these expats from the US, it’s no surprise that Singapore has made the list as one of the best countries for American expats. Although salaries tend to be lower in than they are in North America, as an expat you may be eligible for a relocation package. And while taxes are low in Singapore, do check whether – as an American citizen – you will need to continue to pay into the US tax system. 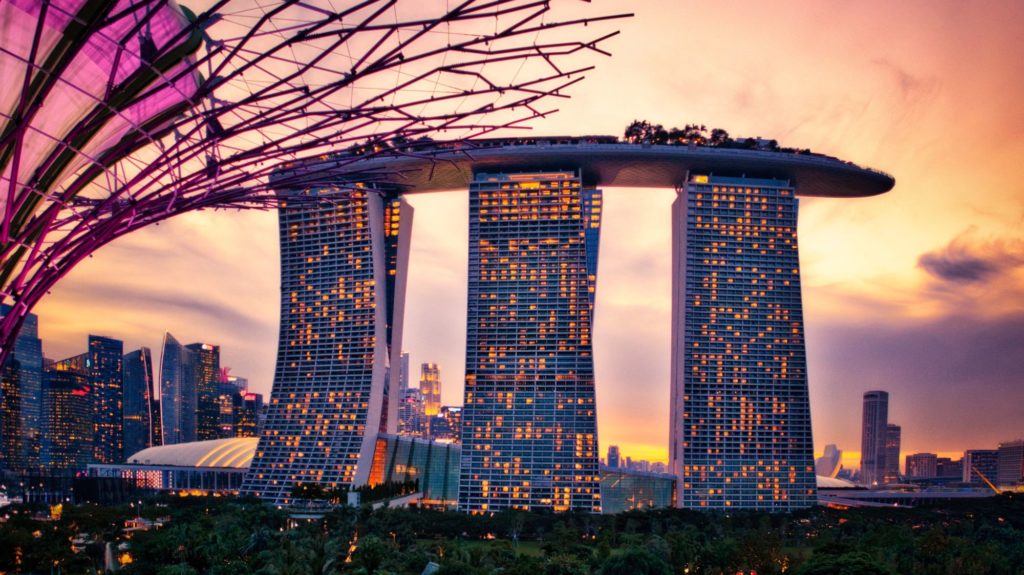 Some clear benefits for American expats in Singapore include:

Other factors to take into considering include:

Read our full guide on moving and living in Singapore as an expat in 2021.

Liked this article? Subscribe to get the latest updates in your inbox, with no spam.

Peace of mind when you move

We hope this list of best countries to move to has been helpful to you as an American expat. No matter where you move to from USA, you can take one thing off your mind. William Russell offers international health insurance that covers you for everything from minor injuries to long hospital stays. We can even offer medical evacuation to patients who require treatment in other countries. 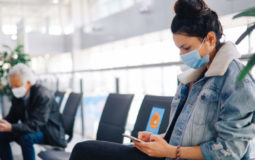