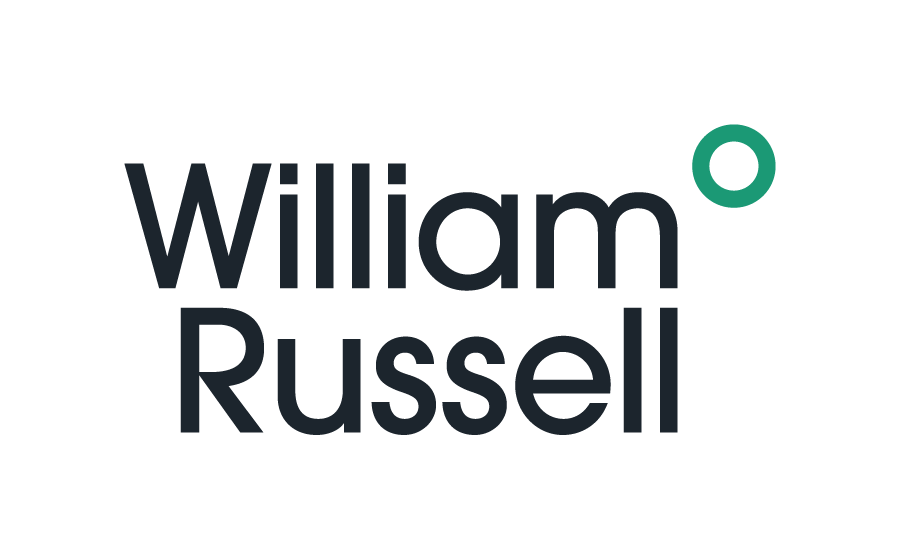 Life in Indonesia can come as a culture shock to British expats. Being aware of some of the key differences between British and Indonesian cultures can help you prepare for your move in advance and settle in quicker.

Here’s everything you need to know to help you embrace life in Indonesia as an expat.

Expats living in Indonesia: Cultural differences between Britain and Indonesia

British culture is heavily influenced by Christian traditions and by our interactions with other European cultures, giving birth to music, cinema, art and architecture that is recognisably, and comfortably ‘western’. Indonesia, however, has a very different history and its culture has been shaped by entirely different influences.

Indonesia recognizes six different religions – Islam, Protestantism, Catholicism, Buddhism, Hinduism and Confucianism. Of these, Islam is the most widely practiced, with 86.7% of people in Indonesia following Muslim traditions. Indonesia is also home to around 300 native languages, while the UK has only 14.

But it’s not just religion and language that set the culture of Indonesia apart – it’s also the landscape. Lying along the equator with 17,508 islands over 8 million square km, Indonesia’s natural landscape and climate is vastly different from anything we experience in the UK. Indonesia’s climate is tropical, with vast rainforests and seasonal monsoons.

There is a wet season and a dry season, with many parts of the country experiencing only slight differences in temperature between summer and winter. Expats living in Indonesia may also experience natural hazards such as tsunamis, volcanic activity, earthquakes and cyclones.

Indonesia’s population ranks 4th highest in the world, with around 270 million people compared with the UK’s 67 million.

So, what are the key things British expats living in Indonesia or thinking about moving to Indonesia need to know to help them settle in and embrace their new life?

Family is hugely important in Indonesian culture. It doesn’t matter how old they get, children will tend to maintain tight relationships with their parents and siblings throughout their lives, usually only leaving home when they are married.

Many households will even have extended family – grandparents, uncles and cousins – all living together under the same roof or in the same neighbourhood.

Public displays of affection such as kissing, hugging or even holding hands might get you some funny looks in Indonesia.

While there’s no law against public affection, it is a cultural Islamic tradition that expats in Indonesia should try to respect as much as possible.

3/ Living with a partner (outside of marriage) is frowned upon

Couples coming to live in Indonesia may experience some disapproval when it comes to living arrangements. Being a primarily Islamic country, the culture in Indonesia can be very strict around romantic relations between couples outside of marriage, and living together tends to cross that line.

4/ Religion is a way of life

No matter what religion they practice, British expats in Indonesia will quickly notice that Indonesian people are very spiritual and take their religious commitments very seriously. You’ll see this reflected in their daily rituals, where work and other activities will often be organised around times of prayer.

5/ The landscape tells a story

Religious beliefs aren’t the only belief systems held by Indonesians. Expats in Indonesia will also become familiar with local legends about the natural landscape. Mountains, hills, rivers and even trees may hold spiritual significance to the local community. Ask around your neighbourhood to uncover the secrets of the land.

6/ Dogs are not for pets

British expats in Indonesia should be aware that in Muslim culture, dogs are considered unclean and are not kept as pets. While many Indonesians will be accepting of dogs, they may not be allowed everywhere and pet-friendly facilities such as dog parks will be hard to come by.

Indonesian culture can be very old fashioned when it comes to gender roles. Women are generally expected to stay at home and take care of the house, while men are expected to work. Abortion is also illegal in Indonesia.

Want to know more about moving and living in Indonesia?

Our full expat guide covers everything you need to know

8/ LGBTQ+ identities are not recognised in Indonesia

While some areas are more welcoming than others, British expats moving to Indonesia should know that the LGBTQ community is widely subjected to discrimination and violence.

Same-sex marriage is illegal in two provinces of Indonesia and gender expression from trans people is also a criminal offence.

9/ Smoking in public is normal

Laws around public smoking are very relaxed in Indonesia compared to the UK. While smoking is banned on public transport, hospitals, schools and places of worship, expats in Indonesia can expect smoking to be common in all other public spaces, including cafes and restaurants.

Expats in Indonesia will quickly find that using cutlery is not the norm. In fact, it’s perfectly acceptable, if not expected, to eat with your hands – specifically the right hand.

That’s because the left is supposed to be for wiping after using the toilet. Indonesian expats should also be aware that as a largely Muslim country, drinking alcohol may be forbidden in many public spaces.

How can you adjust to your new life as an expat in Indonesia?

Many people don’t realise quite how much their home country’s culture and customs help them navigate day-to-day life. From not being able to read the road signs, to strange new dining etiquette. There’s no denying that you’ll feel the change moving to Indonesia.

Whether you’re relocating for an adventure, a new job or just to be closer to loved ones, adjusting to expat life in Indonesia can take time, so it’s important to go with an open mind and be patient with yourself while you settle in.

You should also remember that culture shock is completely normal. Being mindful of your mental health, and staying connected with friends and family are two of the best ways to support yourself through the transition.

However, it’s also important have fun. Don’t lock yourself away when you reach Indonesia. Try to embrace Indonesian culture as much as possible to help you settle in faster and begin to feel more at home.

Prepare for expat life in Indonesia by following these tips

Want to know more about how culture shock affects expats?

Are you ready to embrace the culture of Indonesia?

William Russell covers everything from minor injuries to long hospital stays, and we can even offer medical evacuations to patients who require treatment in other countries, giving you total peace of mind that you’ll be supported in times of need. 2022 is a year of fresh beginnings, and what better way to start anew than to move to a new country? Diversity And Inclusion In The Remote Workforce