How much does average expat
health insurance cost?

So what does average expat health insurance cost?

In 2020, our average premium for an individual for a single year of cover was $3,470*. How much you pay though, will depend on things like your age, cover needs and location.

Find out what's driving up prices How much does average expat health insurance costs in different countries?

Your location is one of the key factors in calculating a premium. The cost of private healthcare varies dramatically in different countries, even when they’re geographically close to one another. For example, the average cost of health insurance in Singapore is $5,458, nearly double the cost compared to its not-too-distant neighbor Thailand, where expat health insurance costs on average $2,728. We look into what influences the costs of healthcare and health insurance in the USA, a nation where per capita health spending is almost twice the average seen in other wealthy countries. 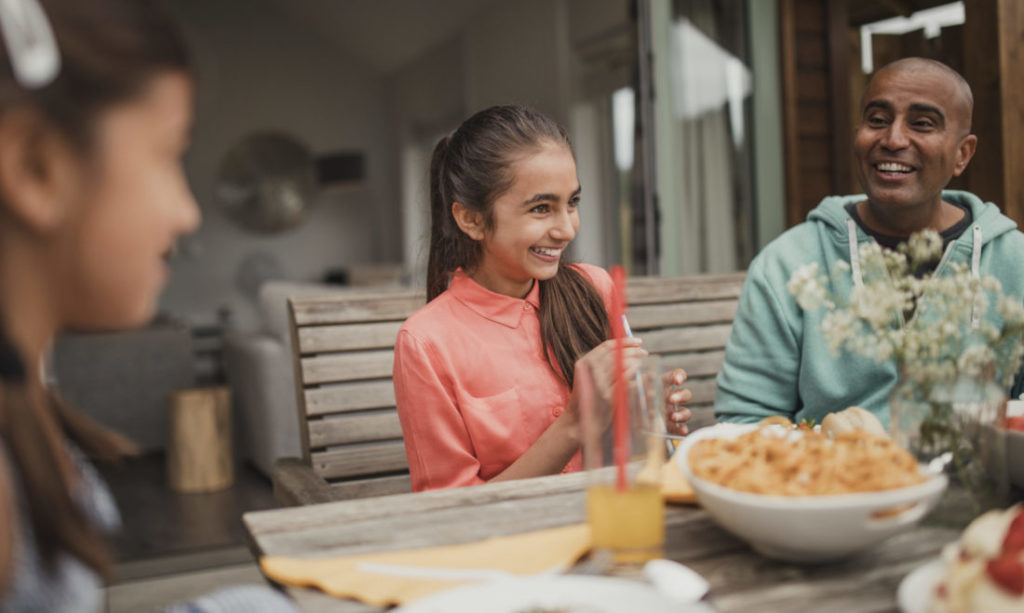 Here are a few examples of our members and how much they pay for their plan.*

*Based on personal health plans with worldwide cover issued in 2020 by William Russell.

Looking for expat health insurance? Get an online quote in under 60 seconds.